Secretary-General appoints Nicholas Haysom as next special representative for Afghanistan

Secretary-General appoints Nicholas Haysom as next special representative for Afghanistan

A South African national, Mr. Haysom currently serves as one of the UN chief’s Deputy Special Representatives for Afghanistan, a post he took up in 2012.

He will succeed the current Special Representative, Ján Kubiš, to “whom the Secretary-General is grateful for his dedication and leadership of UNAMA,” Mr. Ban’s spokesperson said at a news briefing at UN Headquarters in New York. 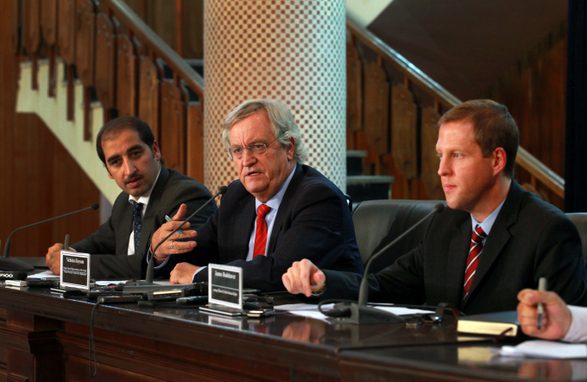 Mr. Haysom is a lawyer with a long international career focused on democratic governance, constitutional and electoral reforms, reconciliation and peace processes.

He held several positions with the world body prior to his current role as Deputy Special Representative.

These posts include serving as Director for Political, Peacekeeping and Humanitarian Affairs in the Executive Office of the UN Secretary-General and Head of the Office of Constitutional Support for the UN Assistance Mission for Iraq.

In addition, Mr. Haysom was the chair of the committee negotiating constitutional issues in the Burundi Peace Talks, and the principal adviser to the mediator in the Sudanese Peace Process. 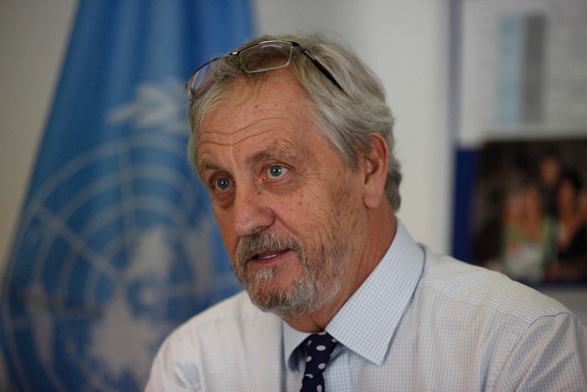