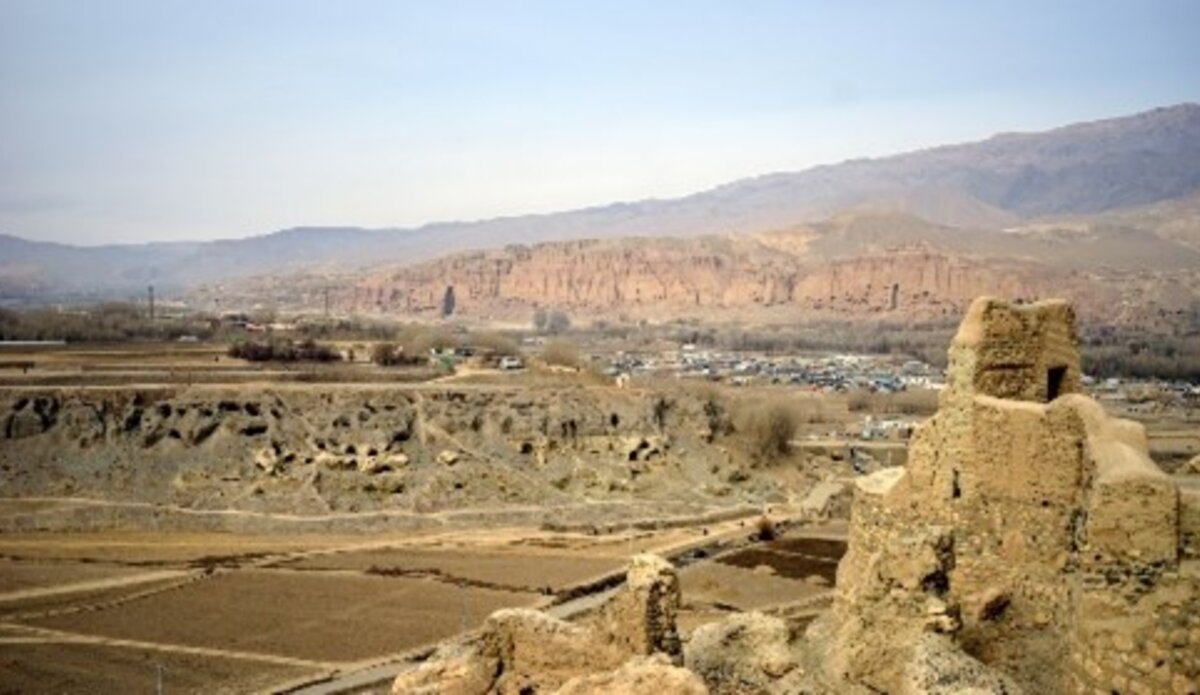 The United Nations Assistance Mission in Afghanistan (UNAMA) is a UN Special Political Mission established to assist the state and the people of Afghanistan in laying the foundations for sustainable peace and development. UNAMA was established on 28 March 2002 by United Nations Security Council Resolution 1401. Its original mandate was to support the implementation of the Bonn Agreement (December 2001). Reviewed annually, this mandate has been altered over time to reflect the needs of the country and was extended for six months, on 17 September 2021, by UN Security Council Resolution 2596 (2021).

The Council also requested the Secretary-General to prepare a written report by 31 January 2022 outlining “strategic and operational recommendations for the mandate of UNAMA in light of recent political, security, and social developments” in Afghanistan.

Since 2008, and following a directive of the UN Secretary-General, UNAMA is an integrated mission. This means that the Special Political Mission, all UN agencies, funds and programmes, work in a multidimensional and integrated manner to better assist Afghanistan according to nationally defined priorities.

The SRSG is responsible for all UN activities in the country and directly oversees the Security Section, Strategic Communication Service, Human Rights Section, and Peace and Reconciliation. The SRSG’s Chief of Staff oversees UNAMA’s Field Offices.
Two deputy Special Representatives (DSRSG) oversee the main pillars of the mission – political and developmental issues. Included under these pillars are mission sections specializing in issues such as political analysis, reporting, and outreach, and donor coordination, as well as the coordination of UN agencies funds and programmes.

*OHCHR is integrated with UNAMA, working under direction of the SRSG

One UN for Afghanistan

In 2021, a new UN-Afghanistan Sustainable Development Framework is jointly being developed.