KABUL - Ahead of Saturday’s resumption of the audit of ballots from Afghanistan’s Presidential election run-off, the top United Nations official in the country today said that the international community has enough election observers and the UN has a “sufficient number” of UN supervisors in place to support the audit process.

In his remarks at a joint news conference with the Board of Commissioners from Afghanistan’s Independent Election Commission, the UN Secretary-General’s Special Representative for the country, Ján Kubiš, also announced that one of the “most eminent” UN election experts is due to arrive in Kabul on Friday to work with the IEC in the process of adjudicating the findings of the audit and will stay here “as long as necessary.”

“While we fully respect the laws of the country and the mandates of the respective institutions, electoral institutions – in this case, the IEC – we are also very much honoured that the IEC accepted this international supervision and partnership,” said Mr. Kubiš. “This is unprecedented, and we are very proud that we can work together hand-in-hand.”

The IEC held the news conference to address the media on the Commissioners' decision, taken on Wednesday, to adopt criteria for the invalidation and recount of ballots as part of the ongoing comprehensive audit of the results of the run-off poll held on 14 June. 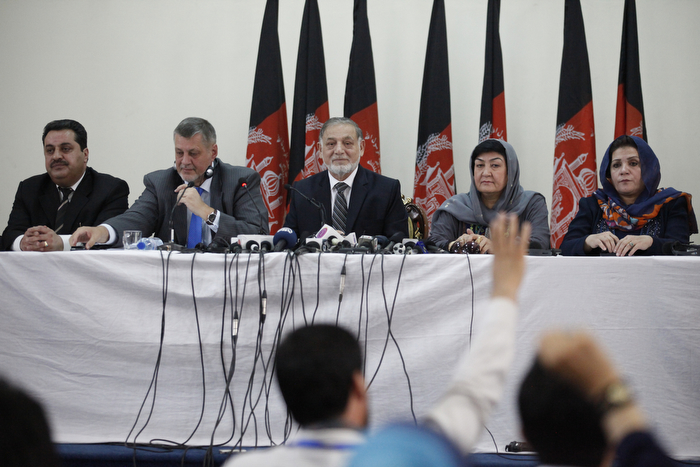 The decision is based on a UN proposal founded upon international best practice. Under the technical agreement reached by the two Presidential candidates, Dr. Abdullah Abdullah and Dr. Ashraf Ghani, on 12 July, the UN was asked to propose the manner for the international supervision of the audit, which it did after thorough and extensive consultations with both Presidential campaigns. The IEC decision has the full backing of the international community.

The run-off election was held after no candidate obtained more than the 50 per cent plus one required to win outright in the first round, held on 5 April.

On 7 July, the IEC announced the preliminary uncertified results of the run-off polls, but one of the candidates, Dr. Abdullah, refused to accept the results citing fraud allegations and announced his non-cooperation with the electoral bodies. Following intense negotiations between the candidates, facilitated in part by the United Nations, an agreement was reached the following week.

One of the agreement's key points is for the IEC to conduct an audit of 100 per cent of ballots – roughly eight million ballots and 23,000 ballot boxes – in the presence of the candidates’ agents and domestic and international observers.

Highlighting the importance of the audit and legitimacy of the final results, Mr. Kubiš noted that any delay or uncertainty in the elections process would affect the country’s political and economic future. 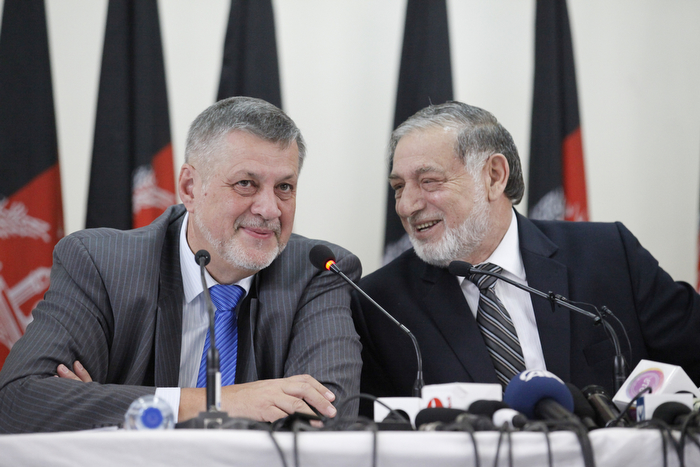 “Indeed, any delays, any uncertainties will have a major negative impact on both the political and economic situation in Afghanistan,” the Special Representative added. “It’s high time to complete the process of the elections and to inaugurate the new President of the country.”

Flagging that he was encouraged by the “determination” of the IEC and its workers to restart the audit on Saturday, Mr. Kubiš expressed his expectation that the Commission will then start the adjudication of the results of the audit under UN supervision.

[Click here for the full transcript of excerpted remarks of Mr. Kubiš at today's news conference with the Board of Commissioners from the Independent Election Commission of Afghanistan]